Join us virtually this season for special worship opportunities

The building may be closed, but our hearts are open! There will be plenty of opportunities to gather virtually through this season, and even some for outdoor, safely distanced, in-person events. Check back often to stay up-to-date, and make sure you’ve subscribed to our eNews for the most current information!

If you couldn’t make our Peace, Love & Lent Event, here are some ideas for things you can do at home this season. 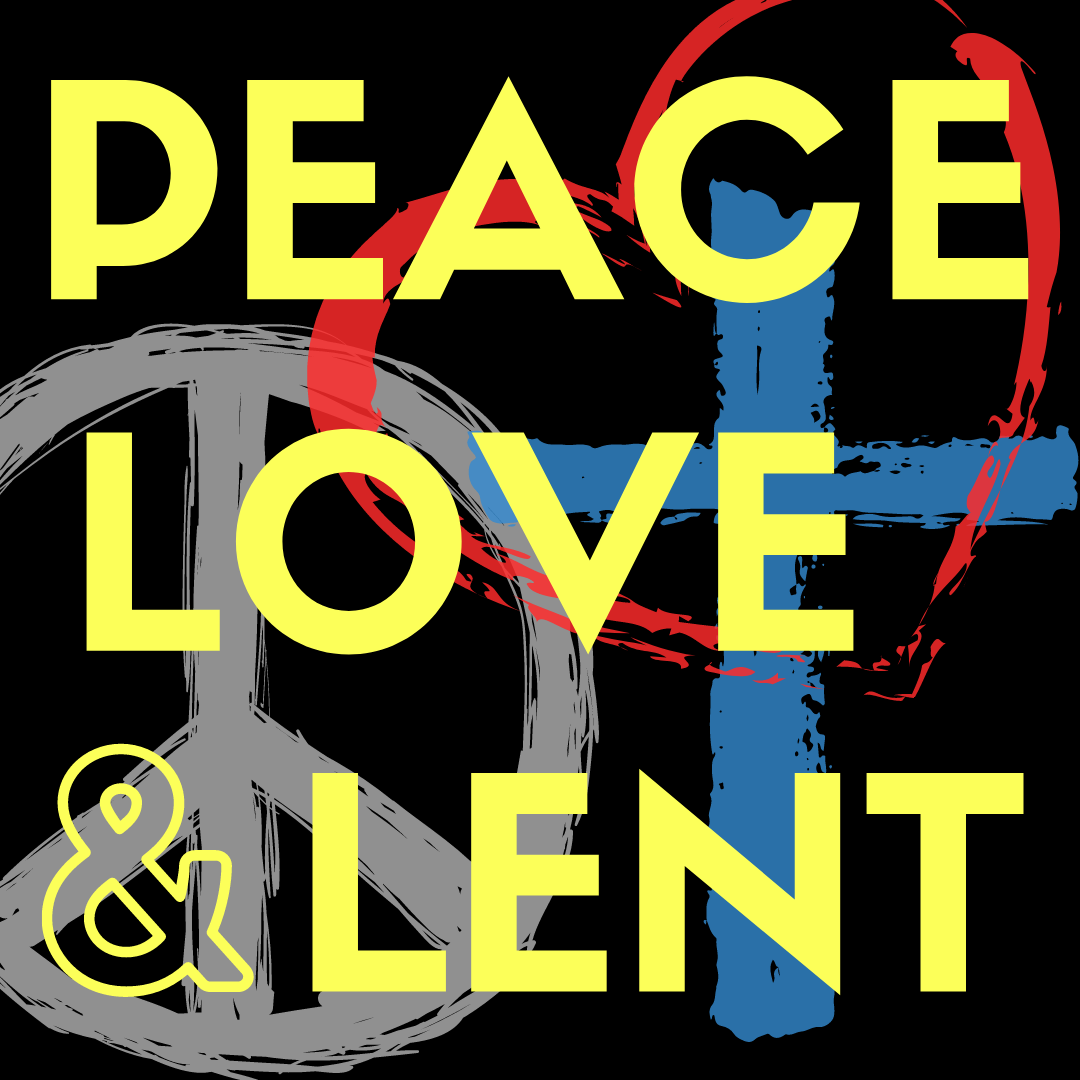 We had so much fun with our Advent drive through that we had to do it again! This safe & socially distanced outdoor event includes:
You can also GIVE! We’ll be collecting vases that the Altar Guild can use to distribute flowers, and non-perishables that will be shared with Crossroads or our Blessing Box. 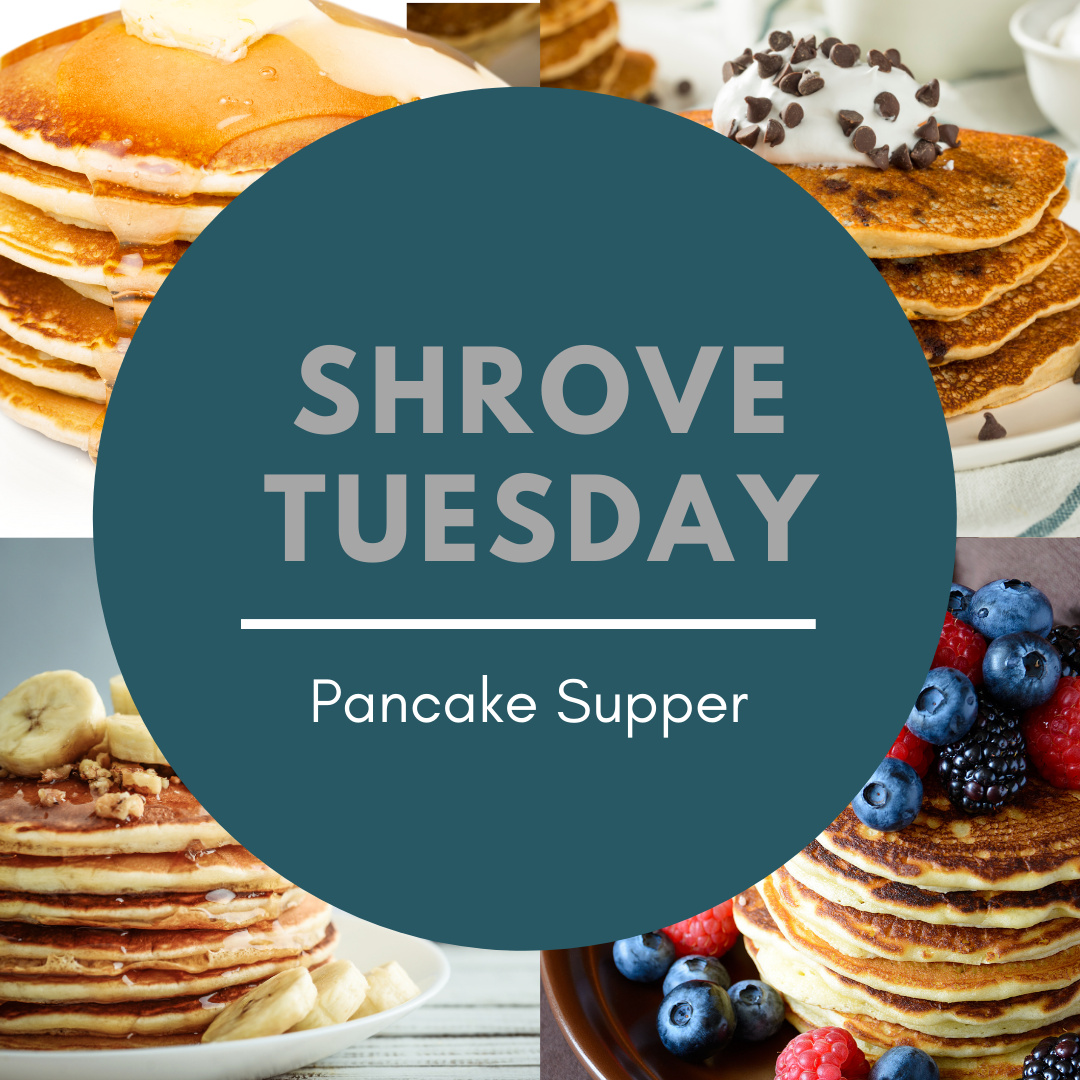 Dress in your Mardi Gras best as we share in a virtual pancake supper! Whether you like your pancakes plain, studded with chocolate chips, or buried under sprinkles and whipped cream, all are welcome! 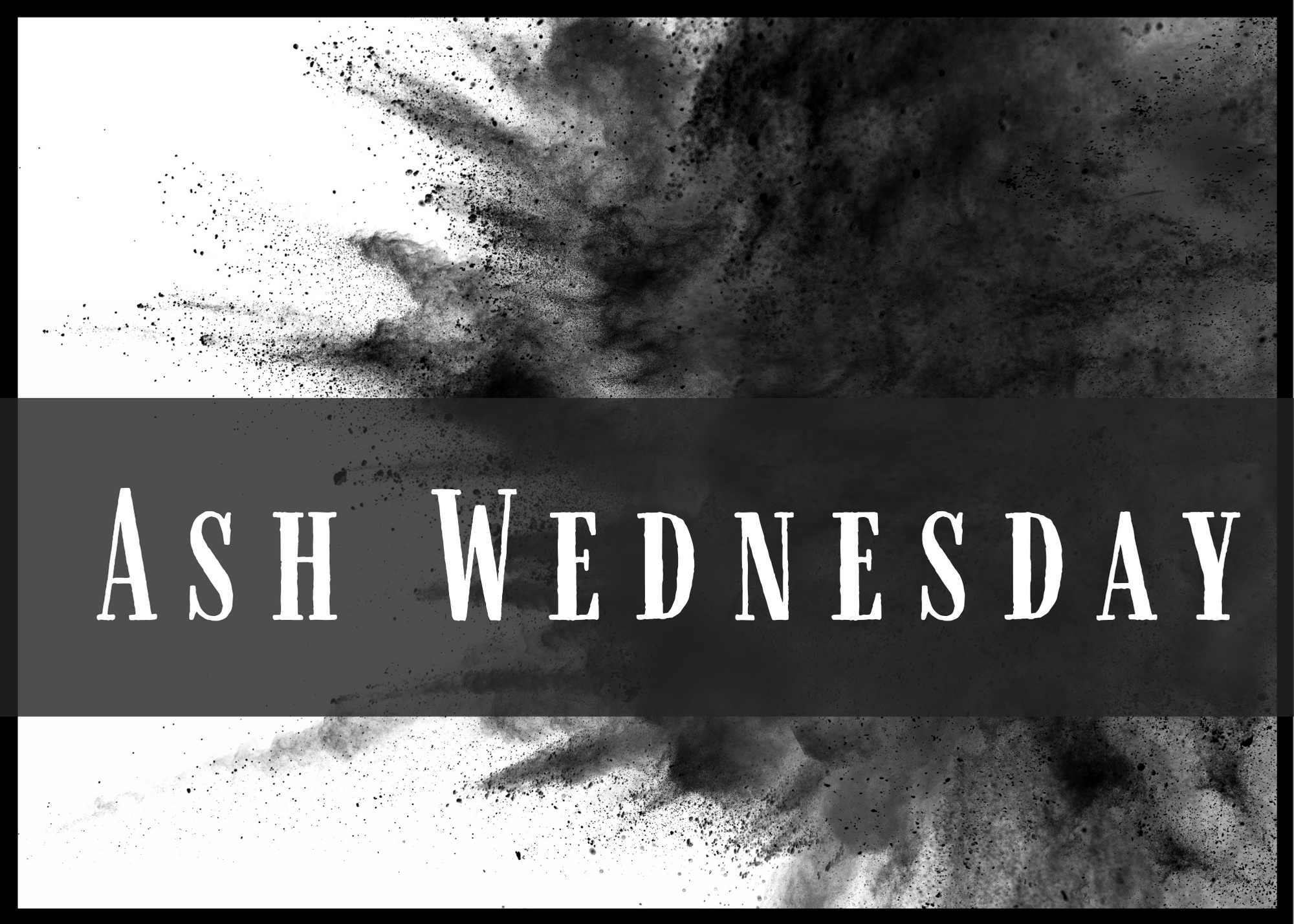 Accessible from either the Jefferson Ave. or Columbarium entrances 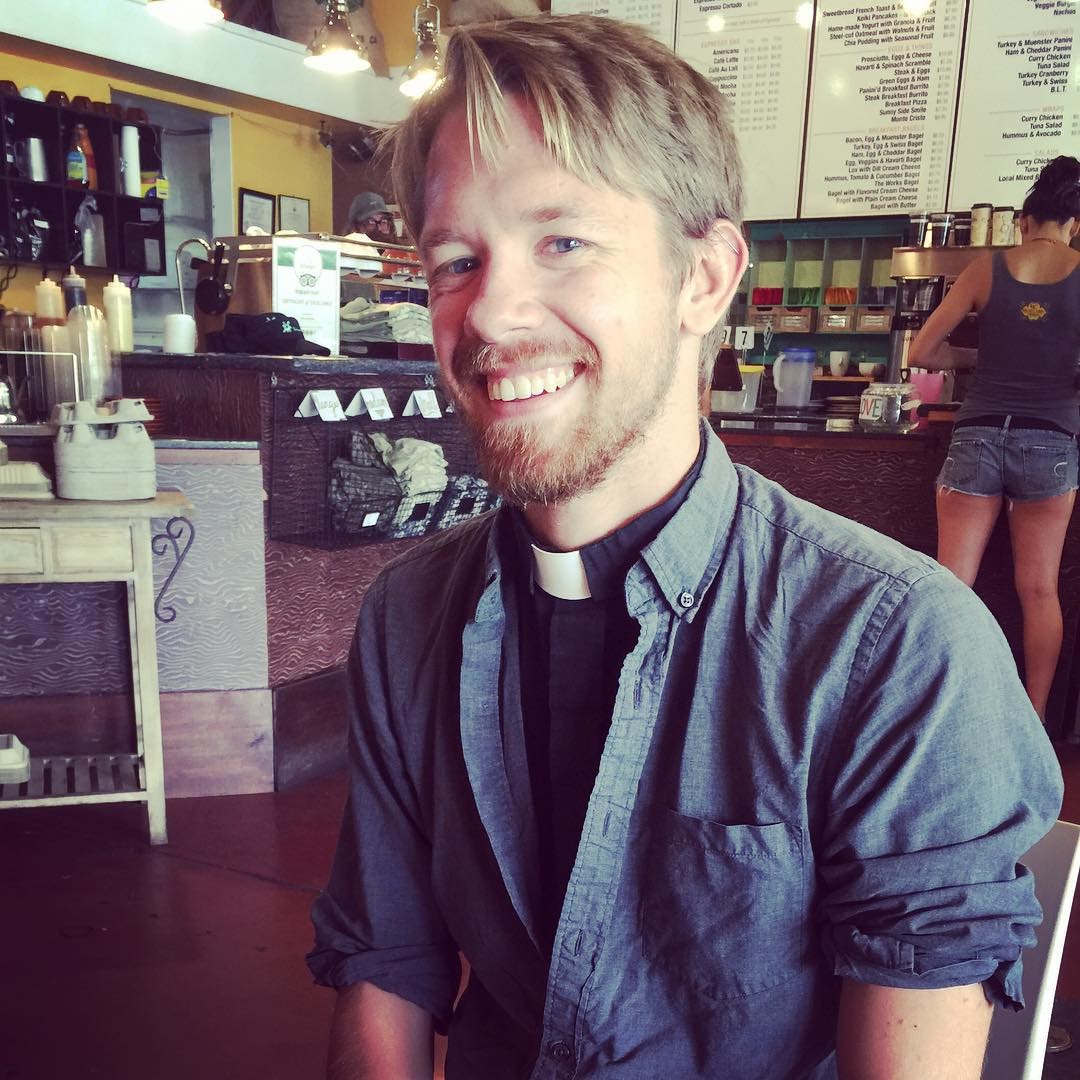 We welcome the Rev. Matthew Lukens as our guest preacher for Worship at Home. Join us after the service for our virtual coffee hour, where we will hear more about the ministry of Canterbury House at the University of Michigan, where Rev. Lukens serves. 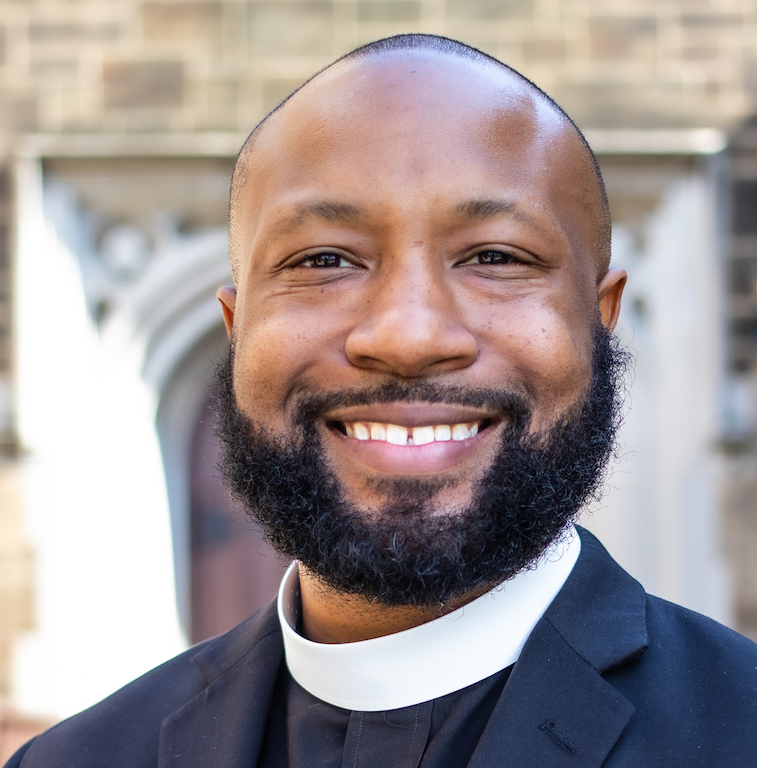 The Ten Commandments: Living For God and Living With Others

In our civic life, The Ten Commandments are prominently displayed in courthouses and other municipal buildings across the country. In popular culture, the 1956 film starring Charlton Heston is shown every year around every Easter season. But did you know that The Ten Commandments have been a feature of Anglican worship since the 16th century?
More than a list of don’ts, they represent God’s earnest desire to be in fellowship with the people God has redeemed. Ultimately, they reveal a God that wants to be known. As a way to embrace self-reflection this Lent and draw from the deep wells of Anglican liturgical practice, let us commit to a thoughtful review of the Scriptural context for the Ten Commandments.

Join Associate Rector Pastor Anthony Estes for this new series. Over five weeks we hope to: Gain insight from the Scriptural context and content of the Ten Commandments; further develop familiarity with The Book of Common Prayer and other liturgical resources; and practice self-reflection around the Ten Commandments as one way of embracing Lenten spirituality.

Though you don’t need any materials to participate, if you’d like to bring your hymnal, bible/study bible/and prayer book to virtual sessions, you are more than welcome to do so. 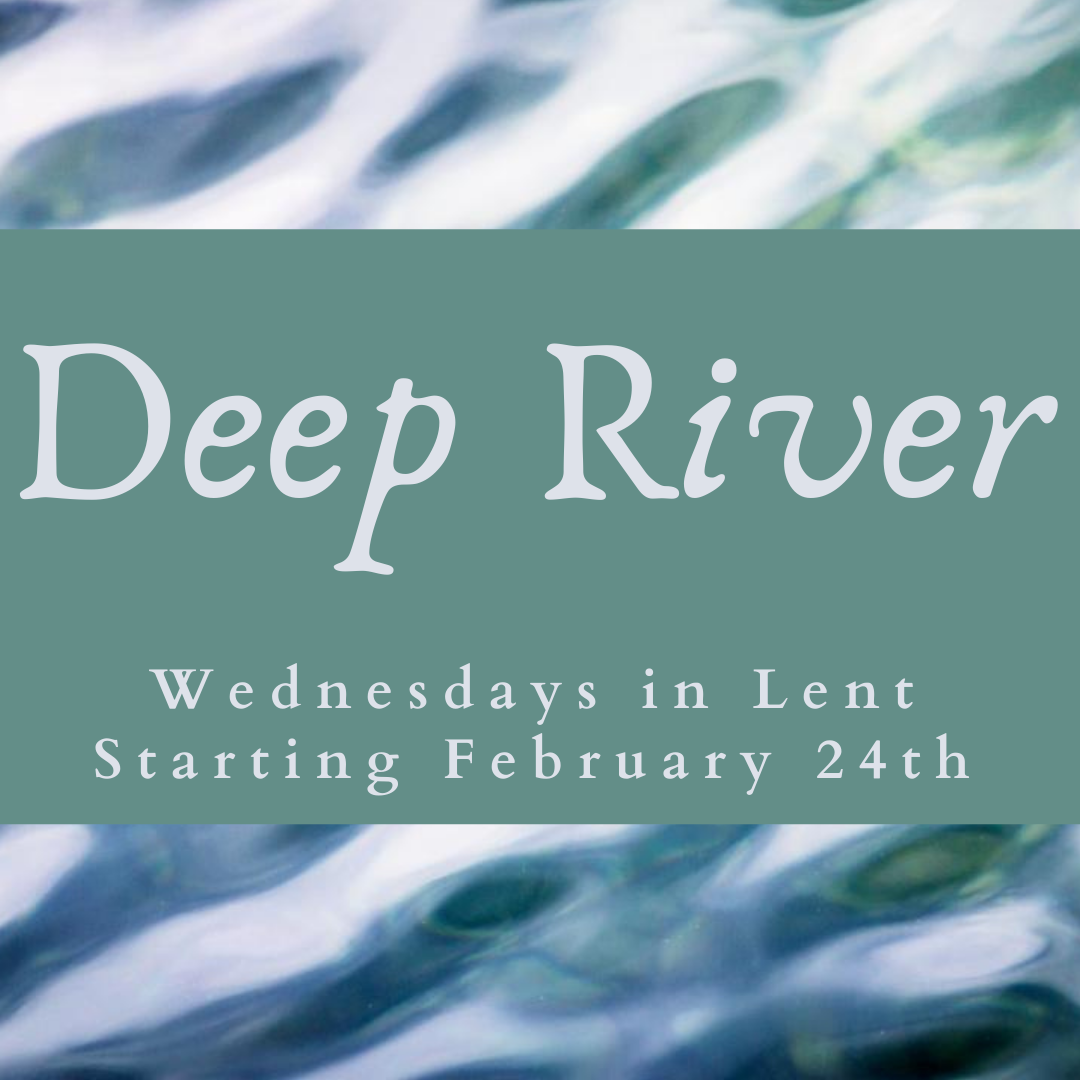 Deep River returns for a third season with a new theme, new artists, and an online format. Calebria Webb hosts this exploration of African American art songs, and the power they have to ignite our curiosity and motivate change. 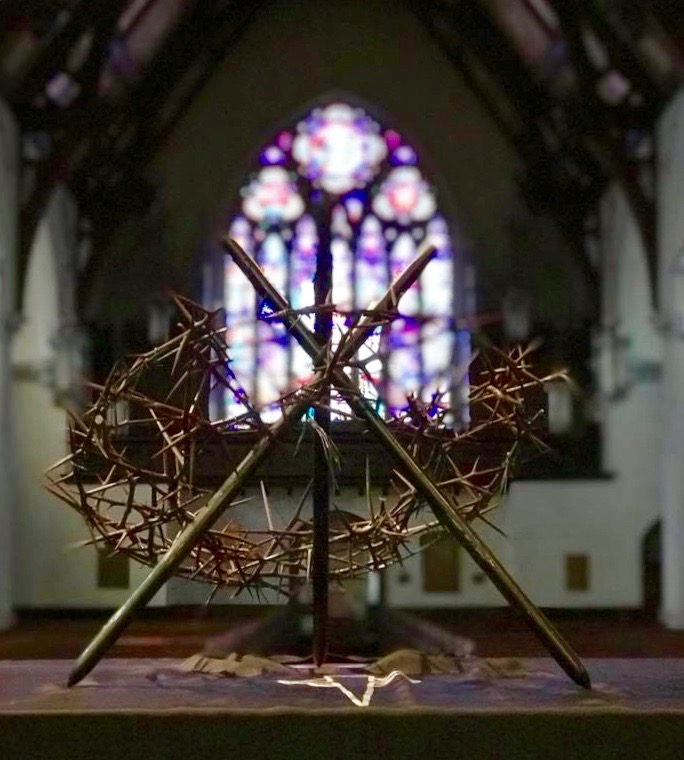 Our roots in Detroit are deep, stretching back to 1845, when many of Detroit’s founding families established this church. The intention then was the same as it is today: to stand as a beacon of hope in the heart of Detroit.