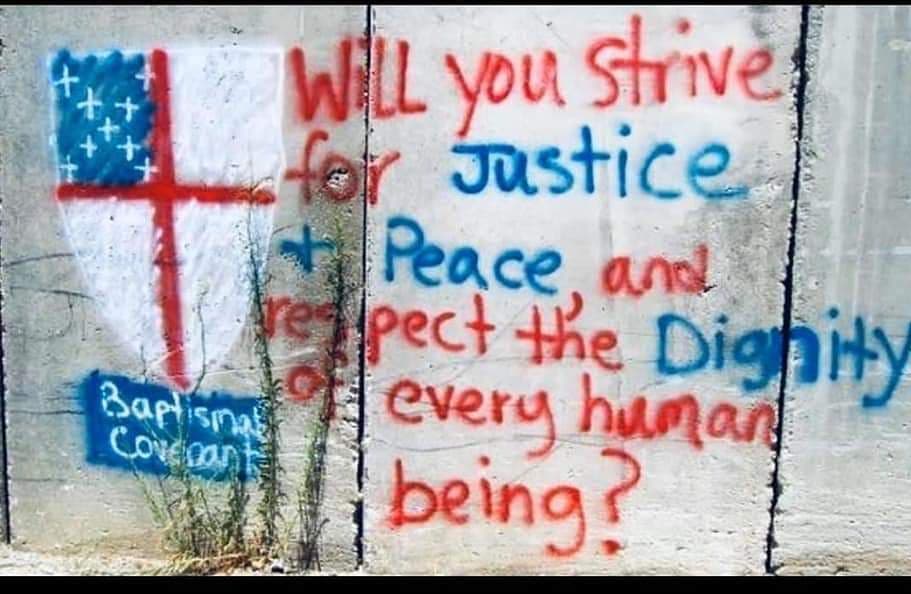 In order to do the work that is needed to foster anti-racism, education is often the necessary first step. There are a tremendous number of resources available, and this is in no way intended to be comprehensive.  The Diocese of Michigan also has several resources and actions to take available on their website.

If you are ordering books, consider purchasing from a black-owned bookstore, like Midtown’s Source Booksellers.

America’s Original Sin: Racism, White Privilege, and the Bridge to a New America, by Jim Wallis

The Tears We Cannot Stop: A Sermon to White America, by Michael Eric Dyson

How to be an Anti-Racist, by Ibram X. Kendi

The Cross & The Lynching Tree, by James H. Cone

My Grandmother’s Hands, by Resmaa Menakem

Between the World and Me, by Ta-Nehisi Coates

Unlocking Us: Brene Brown & Ibram X. Kendi – a conversation with the author of “How to be An Anti-Racist”

Bryan Stevenson on how America can heal

On Being with Krista Tippett

Ten Percent Happier with Dan Harris – this podcast is about meditation, and has been intensely focused on racial justice for the past several weeks. Many are worth a listen, but especially the one with Resmaa Menakem.

The Case for Reparations, by Ta-Nehisi Coates

I Am Not Your Negro – documentary based on James Baldwin’s life & late works.

Talking to Children about Race: These resources were compiled by the Children’s Community School in Philadelphia, PA and provide age-appropriate resources for kids from infancy to 6+